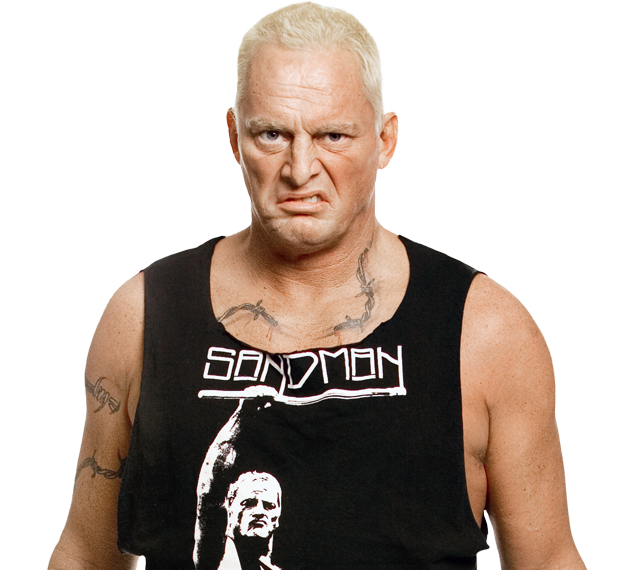 Many hardcore wrestlers find their names lost to the sands of time. Sandman is not one of those. A true legend in hardcore wrestling circles, The Sandman is a name that is spoken today, held in high regard for the no-nonsense wave of destruction that he unleashed upon a scene that didn't know what had hit it!

With more than thirty years of in-ring action under his belt, could 1PW see the return of Sandman?