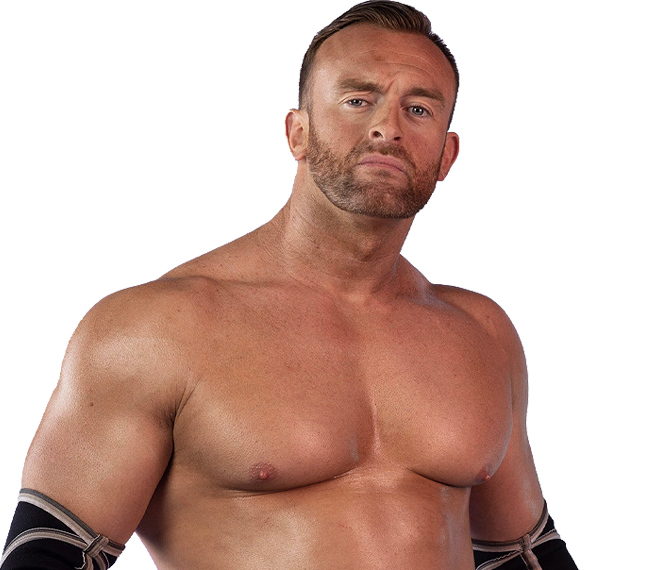 Trained by some of the greatest names in the history of British wrestling, Nick Aldis has become one of the most influential ambassadors in the industry, having stood alongside Doug Williams in TNA and dominated as the NWA World Heavyweight Champion.

With a history that has seen him perform in the UK, Japan and America, amongst other places, Aldis currently calls NWA his home, but there can be no doubt that he's an asset wherever he goes.