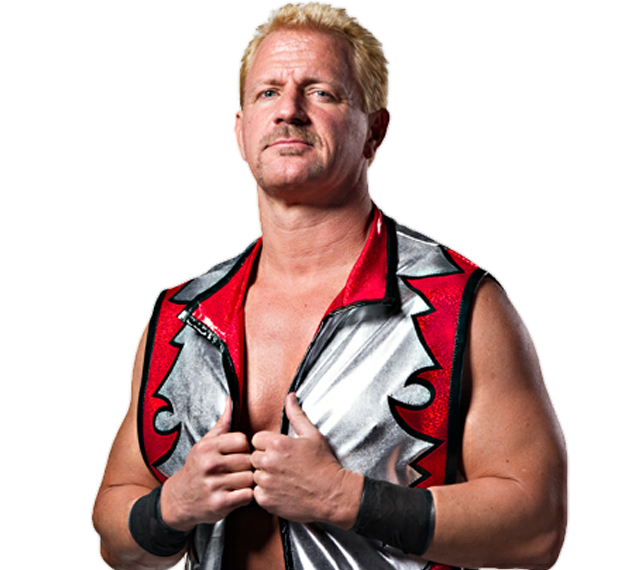 The undisputed King of the Mountain, Jeff Jarrett's pedigree in wrestling is undeniable. He's performed on the greatest stages in the world, for the biggest companies in the world and 1PW were proud to call him a member of their elite roster.

Appearing at 1PW No Turning Back at the Doncaster Dome, Jarrett would face both AJ Styles and Harry Smith, phenomenal talent in their own right. On that night, however, 1PW fans saw exactly why, to this day, Jarrett is considered one of the sharpest minds in wrestling, in and out of the ring.