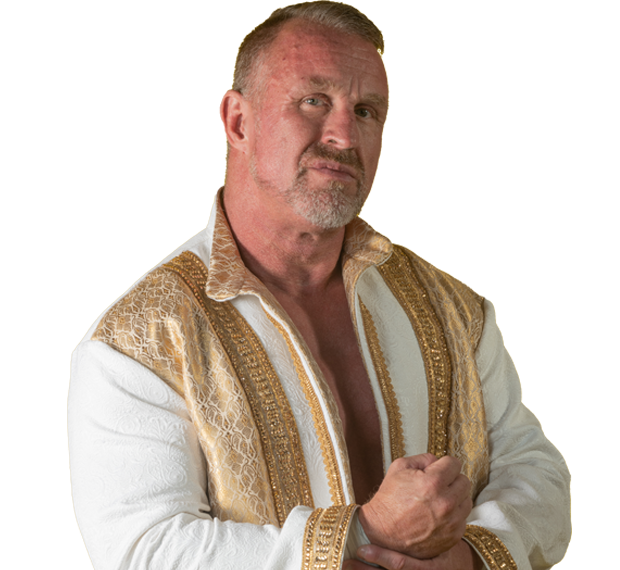 Few names evoke the respect that the name Doug Williams commands wherever he has performed in the world across a storied, near 30-year career. A consummate wrestling professional, a master of the craft and an ambassador for the true British wrestling style, Williams has taken his talents around the world, yet has never overlooked the importance of challenging the best of British.

His history in 1PW saw him face the likes of Nigel McGuinness, Steve Corino, Sterling James Keenan, Harry Smith and Takeshi Morishima in a variety of match types, proving that the British style is limitless in its potential, especially when wielding by a master like Williams.