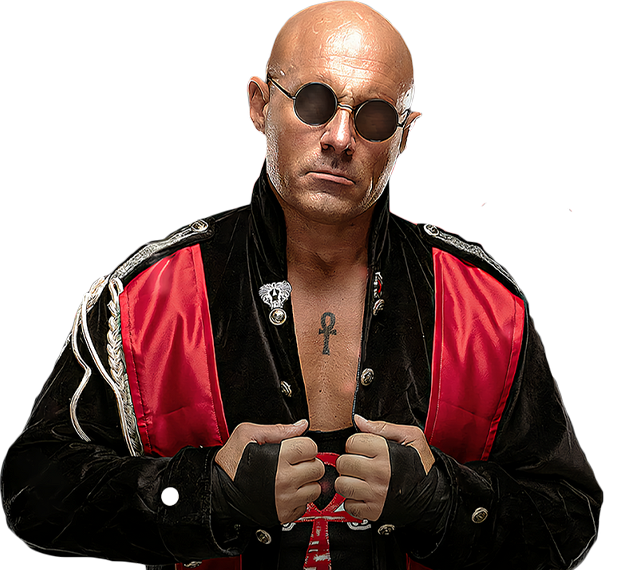 One of the most respected wrestlers across a near-thirty year career, Christopher Daniels has had a legendary career in wrestling and continues to perform at the highest level for AEW in many capacities.

His run with 1PW saw "The Fallen Angel" in dominant form against the likes of Low Ki, Jerry Lynn, Elix Skipper and AJ Styles, with the TNA X Division title along with the 1PW World and Tag Team title's often in the picture. His incredible performances were often seen as among the highlights of shows where the bar was already set high. 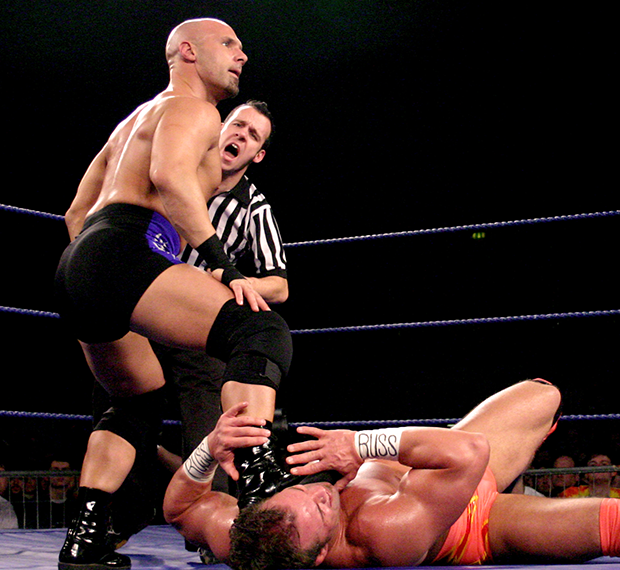