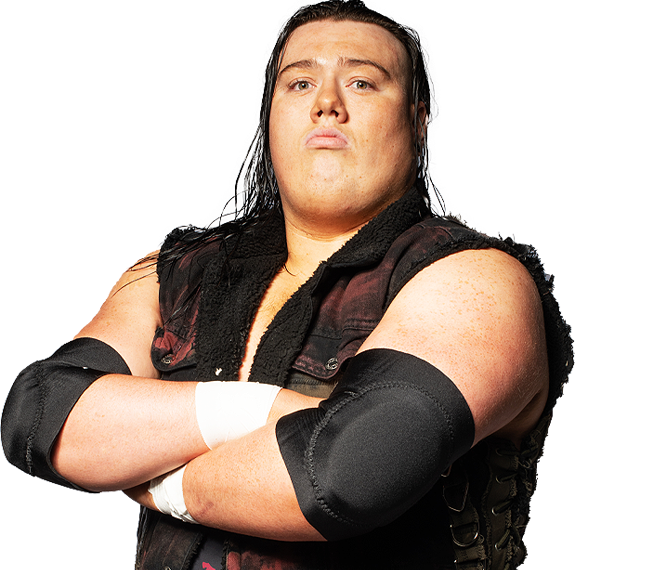 There are few men the size of Will Kroos in British wrestling today and there are even fewer who deliver on the heavy-hitting promise that you get the second you see Kroos walk down the entrance ramp. It's this that has led to Kroos holding championships across the UK and leaving his mark wherever he goes, an indelible mark on his opponents in many cases!

Kroos has demonstrated that "modern British wrestling" is more than just high-flying and so-called "Stong Style", bringing with him a true representation of old-school heavyweight wrestling for a new era of the industry.