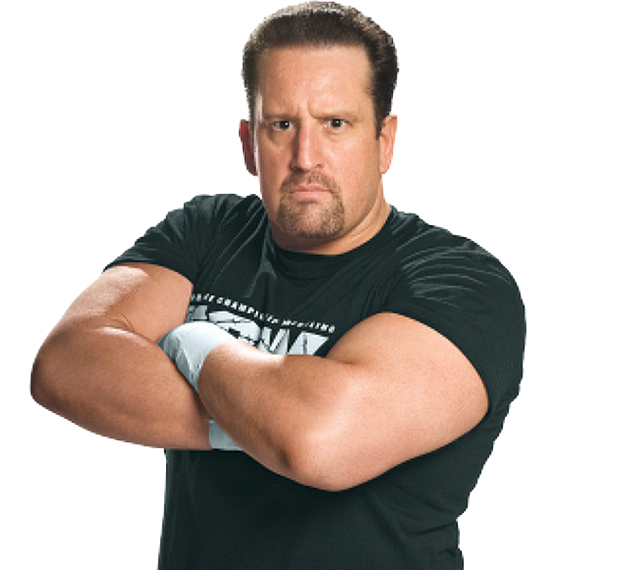 "The Innovator of Violence" is a name that only just scratches the surface of Tommy Dreamer, as was proven when he appeared at 1PW Cruel Twist of Fate, facing fellow ECW legends, The Sandman and Raven.

His career has taken him to some of the biggest companies in the world and his involvement with the business has seen him become one of the most insightful in the industry today. He may have been the "heart and soul of ECW" but he's gone on to be amongst the greatest minds in wrestling.