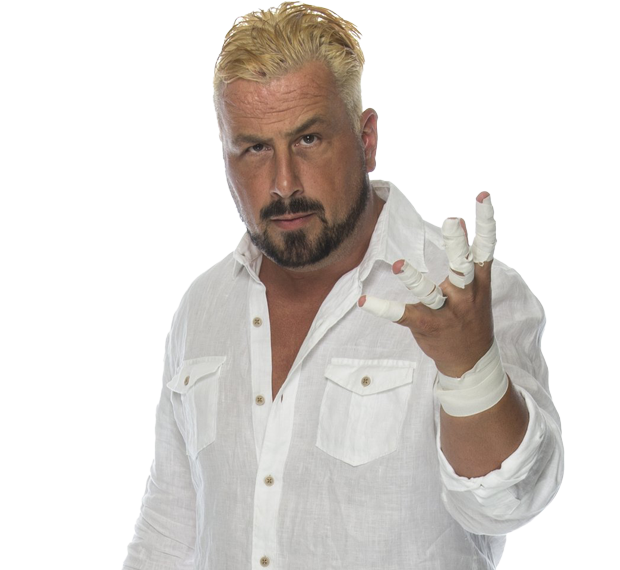 A name that is synonymous with 1PW, having been part of the company from its very creation. At 1PW's debut show, Steve Corino defended the prestigious AWA Heavyweight Championship and made it clear, from day one, that the bar had been set high.

A global wrestling legend, having held championships in 1PW, AWA, ROH and ECW, amongst other places, Corino is a heavyweight without comparison, even in 2022, and has literally shed blood, sweat and tears for fans worldwide. 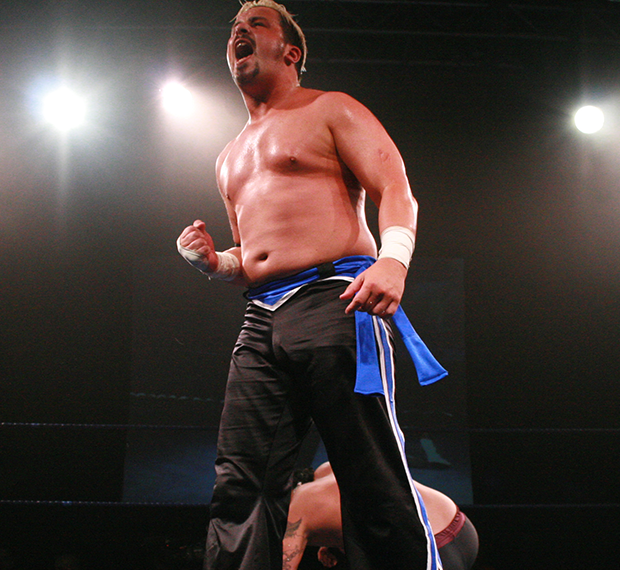