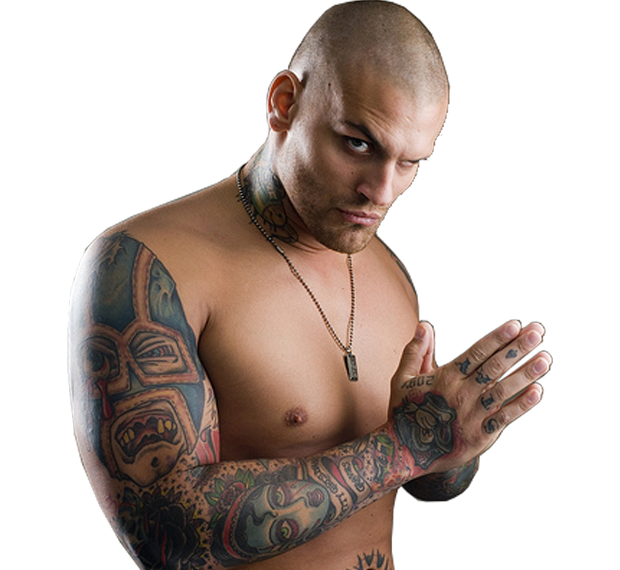 Now better known as WWE's Corey Graves, Sterling James Keenan made his UK debut in 1PW at its very first show in 2005, defeating D'Lo Brown and becoming a regular presence in the company during its four-year initial run.

His feud with Spud would define both men's trajectory in 1PW, seeing them go from bitter enemies to teammates and he would further be recognised as a true talent in wrestling when he feuded with Martin Stone. He may not have been the most loved by the 1PW faithful, but there's no doubt that he was certainly respected.