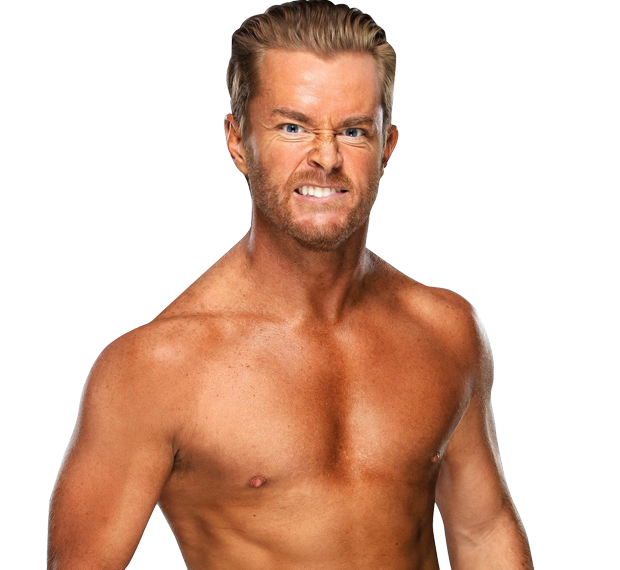 The ultimate underdog. What Spud lacked in height, he more than made up for in tenacity, talent, fighting spirit and a fierce ability to overcome the odds.

From the very first 1PW show, though to his epic story with Sterling James Keenan, Spud was nothing but one-to-watch every time the fans saw him and proudly held the 1PW Openweight Championship and the 1PW Tag Team Championship. Since then, he's been unstoppable around the world.