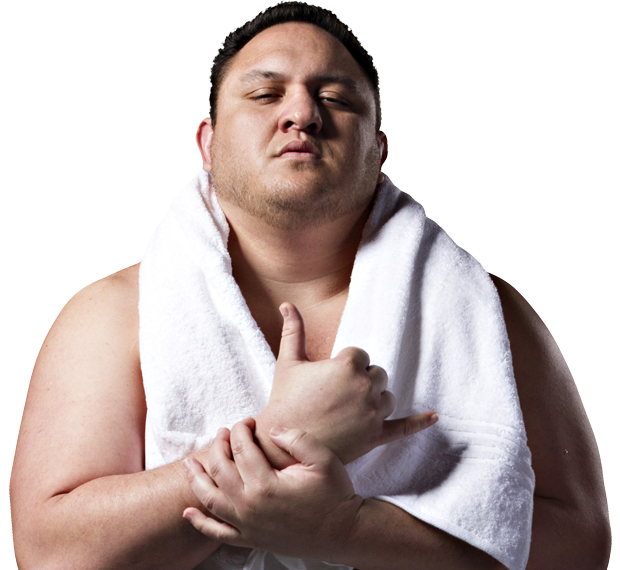 Samoa Joe is, and always has been, one of the most impressive specimens to step into the wrestling ring. Heavy hitting, no-nonsense and not one to suffer fools, Joe has become the template for many who seek to emulate his style and it is staggering that, arguably, the biggest company in the world wasn't able to capitalise on that level of intensity! Thankfully, Samoa Joe has signed with AEW and we're all hoping to see a return to the dominant force that has made him the star we all know he is.

In 1PW, Samoa Joe proved just how dominant he was as he battled AJ Styles and Christopher Daniels to retain the TNA X Division Title. He would also set his sights on the 1PW World Title in a tournament that would define the prestige of the championship for those who would follow.