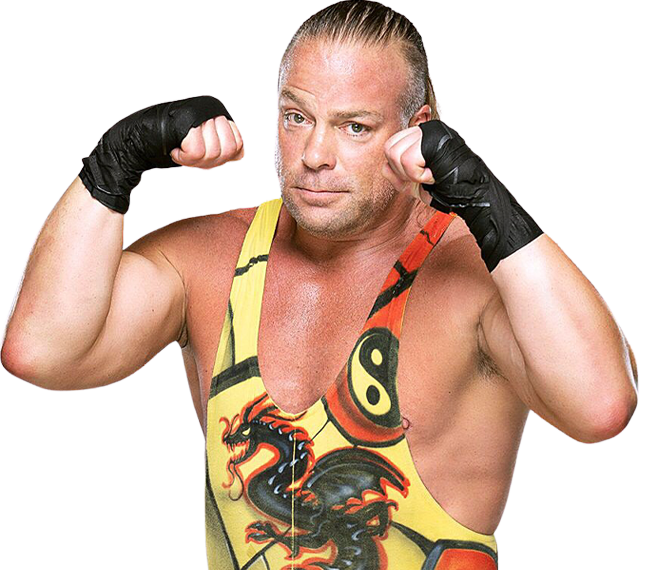 WWE Hall of Famer, Rob Van Dam was, without doubt, one of the most spectacular performers in ECW and would go on to amaze audiences in WWE and Impact Wrestling. His combination of high-flying agility and martial arts infused offense left wrestling fans in no doubt that RVD's "educated feet" were as well-honed as his strikes.

One of the most laid back men in wrestling today, RVD has spent more than thirty years amazing audiences around the world and still proves to be one of the most captivating must-watch wrestlers to ever grace the squared circle.