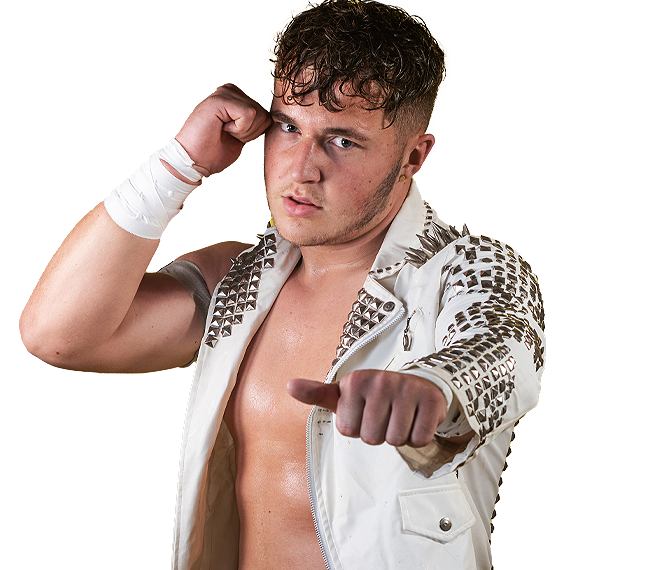 Born into the greatest wrestling dynasty in British wrestling history, Ricky Knight Jr has proven that he's more than just a famous surname. Focused and talented, wise beyond his years and with an in-ring ability that has seen him face everyone from the world's best highflyers to some of the heaviest hitters, RKJ has become a standout performer in the independent wrestling scene.

Often referred to as "The Wild Card", RKJ can be the joker of the pack but also has shown that he is a king in the making. At this stage of his career, with many years still ahead of him, however, he has all the makings of the brightest Knight.