"The Man That Gravity Forgot" PAC 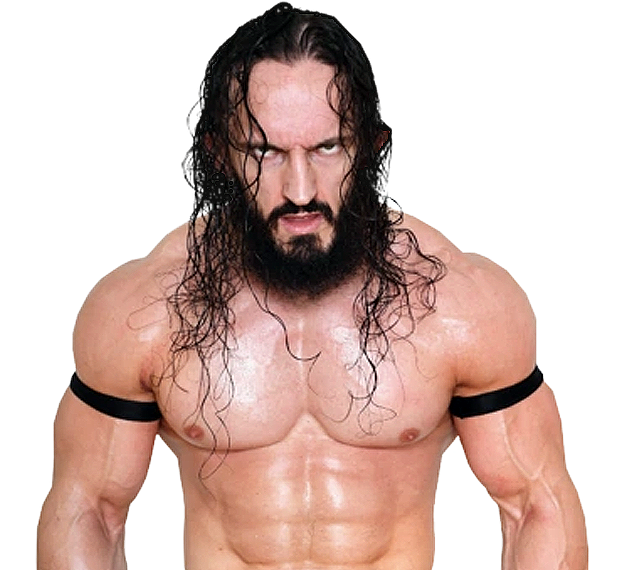 PAC was "The Man That Gravity Forgot" in an era where the British wrestling scene wasn't awash with highflyers. From the very first time you saw this Newcastle native, you knew that 1PW had someone special on their hands and it's something that the world of wrestling has seen since.

A man of few words, PAC delivered with a fierce offensive and stunning aerial displays, making him the sort of threat that could confidently stand across the ring from the likes of Johnny Storm, Jody Fleisch, Doug Williams and the legendary Juvented Guerrera. 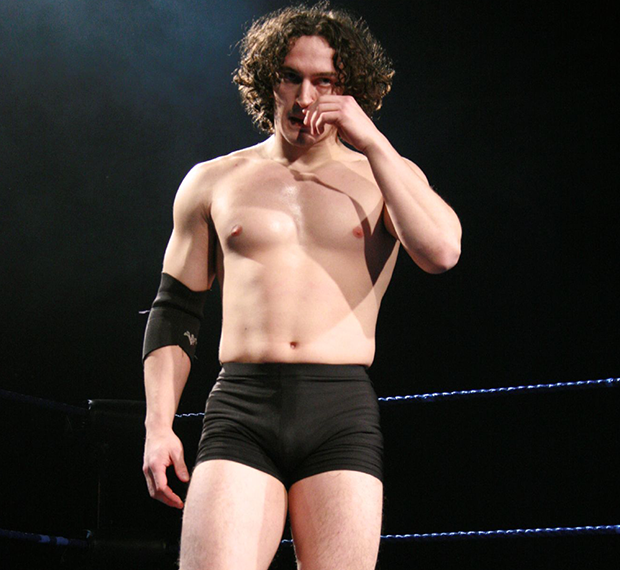