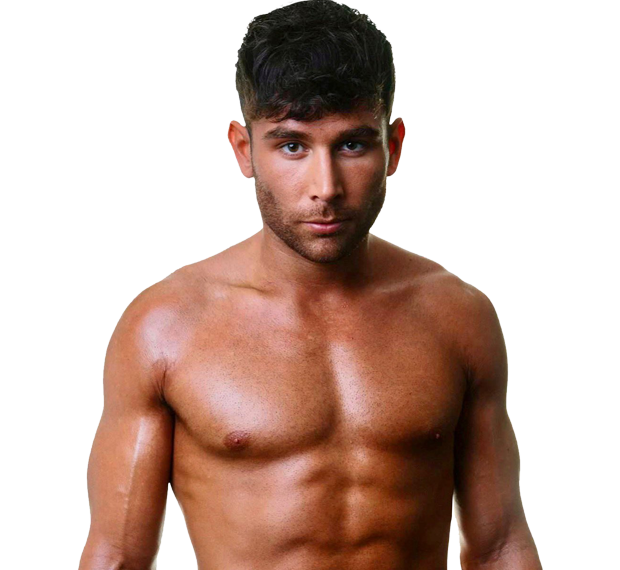 Now signed to WWE where he's appeared on multiple brands, Noam Dar was already making a name for himself in Scotland before 1PW became one of the first places in England to showcase his talents, leading to his reign as 1PW Open Weight Champion in matches that would only scratch the surface of the talent that he would later become.

From his time in 1PW to 2016, when he would sign with WWE, Dar became a mainstay of many companies eager to capitalise on the talent of Dar.