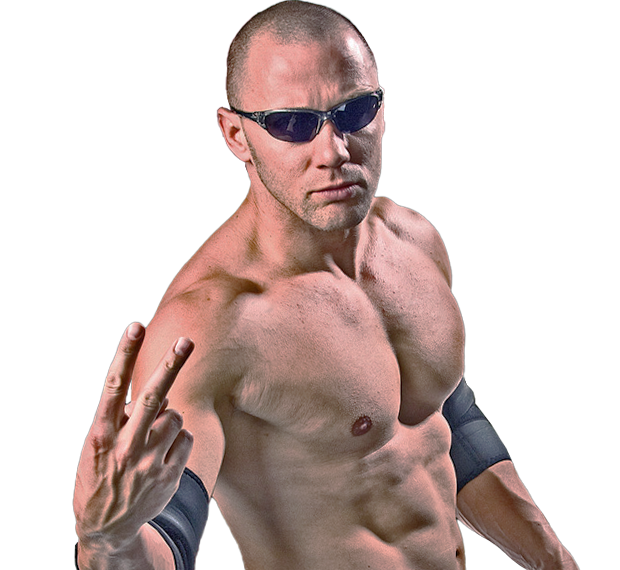 Now more familiar as a commentator in WWE, Nigel McGuinness is more than just a living encyclopaedia of wrestling knowledge, he's a multi-time champion and was a mainstay of 1PW during an in-ring career that was cut short.

His 1PW matches with Darren Burridge and Doug Williams would define, for wrestling fans, the new era of British wrestling, a far cry from what had gone before but hugely respectful of its history, too.