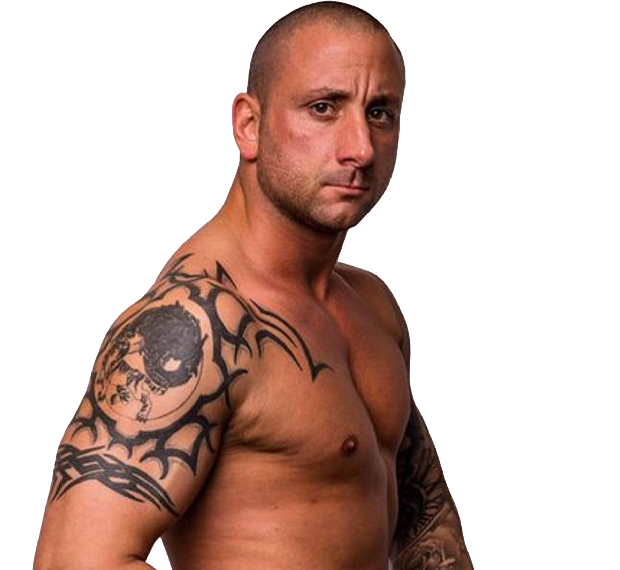 A British wrestling legend whose seventeen-year career was cut short in 2019, Lionheart was one of the greatest and proudest Scotsmen to ever step into the 1PW ring and into rings up and down the country.

Fighting many familiar faces in his time, Lionheart would recover from a career-threatening industry, cementing his place as a supreme talent until his shocking and heartbreaking death in 2019.

To this day, Lionheart - Adrian McCallum - you are missed.