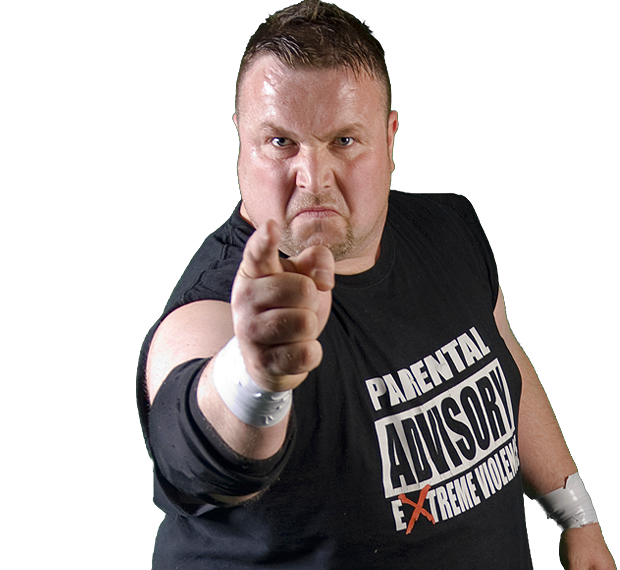 Iceman has been a hardcore legend for twenty years, featuring on the very first 1PW show in 2005 and building the sort of career that many British hardcore and deathmatch wrestlers could only hope to emulate.

Whether he was facing the likes of Low Ki, Doug Williams, 2 Cold Scorpio or Abyss, Iceman was able to prove his mettle in the 1PW ring, defining himself as one of the cornerstones of the company in matches that are still talked about, in hardcore circles, to this very day.