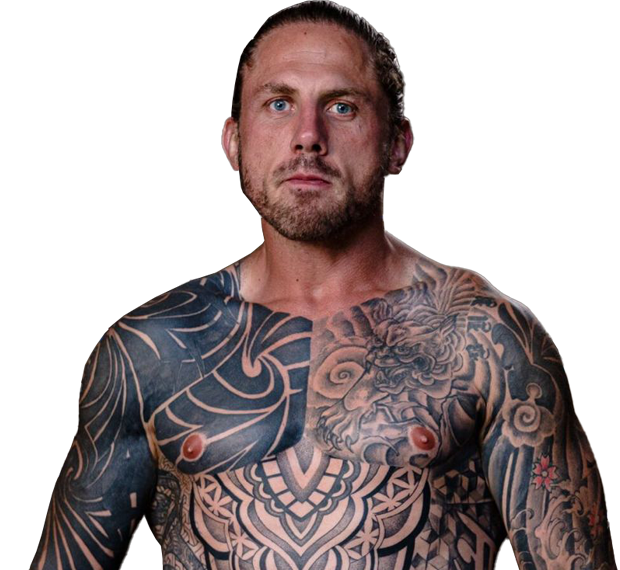 Greg Burridge was more than one half of Team SHAG (with Colt Cabana). He was, and still is, a British wrestling institution. His Openweight title reign in 1PW saw him face the likes of PAC, Doug Williams and Zebra Kid, but it's his Iron Man draw against the incomparable Nigel McGuinness that, arguably, elevated him from a 1PW champion to a 1PW legend.

Since his days in 1PW, Burridge has continued to be a fixture in British wrestling, a much-respected trainer of the likes of Will Ospreay and has even taken his talents to the big screen in British films such as London Rampage.,