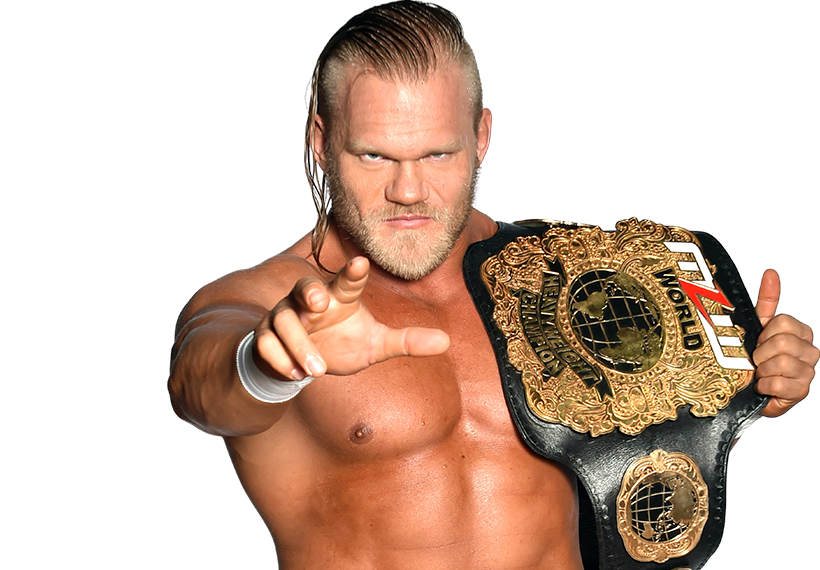 The current MLW Heavyweight Champion, Hammerstone's in-ring style proves that the age of the pure powerhouse performer is far from over and there can be no doubt that 1PW fans will see what MLW fans have known for quite some time!