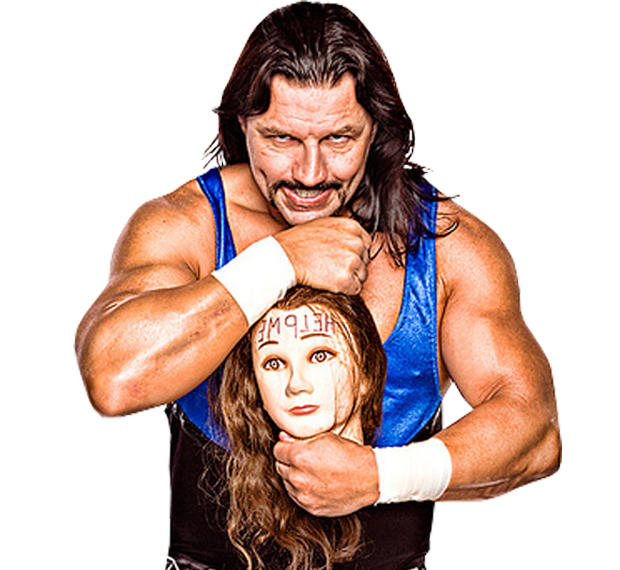 Across nearly 40 years, Al Snow has truly done it all! He's been a hardcore legend, a much loved WWE superstar, trainer, road agent, comic book star and much, much more, become one of the most respected authorities in wrestling today.

His time in 1PW started with the first show, in which he faced Steve Corino for the coveted AWA World Heavyweight Title before he would become a frequent fixture in 2006 as one half of The JOB Squad (with Blue Meanie). What other tag team could be in an encounter that would see the loser team wearing a dress?