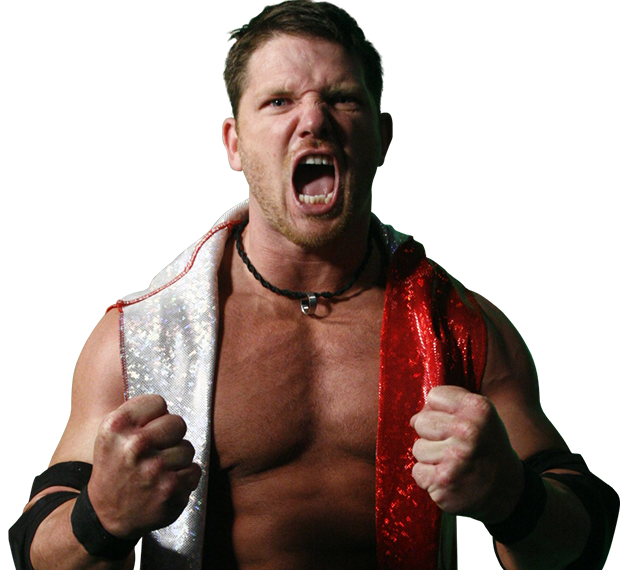 AJ Styles was always "The Phenomenal One" and 1PW saw this when he debuted at 1PW Cruel Twist of Fate, defeating "The Monster" Abyss. From there, he would contest for the 1PW Tag Team Title and the 1PW World Title whilst also featuring in a much-lauded TNA X Division Title match at Doncaster Dome against Samoa Joe and Christopher Daniels.

There's no doubt that AJ Styles was amongst the best in the world during his 1PW run and he is still one of the most impressive superstars in the world today, decades later. 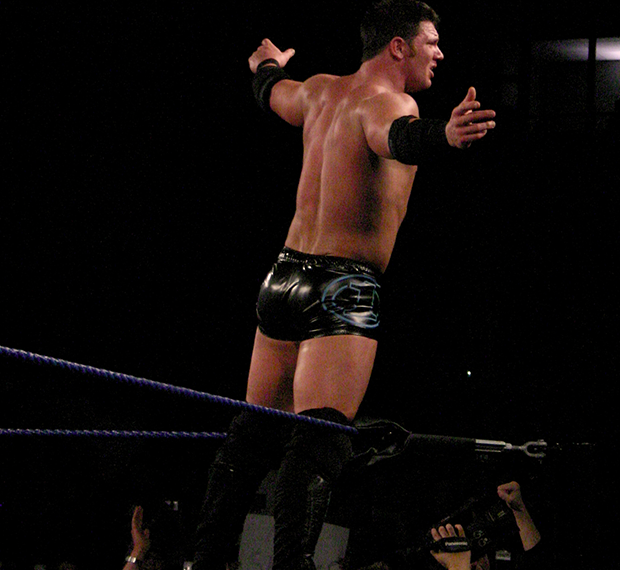