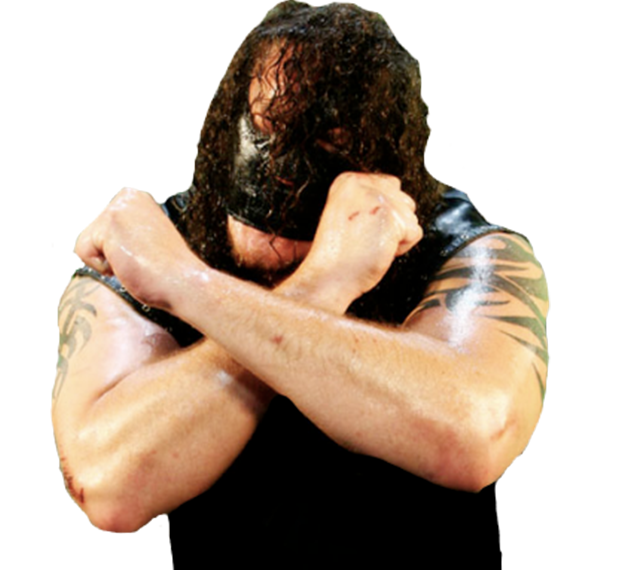 A benchmark for deathmatch wrestling around the world, Abyss has had an astounding run in companies such as TNA, but he's remembered as a 1PW Original, facing AJ Styles on the very first show. From there, he would define his fiend in the new era of British wrestling, an era that was more familiar with "WWF Tribute" shows than violence on the scale that Abyss would deliver. 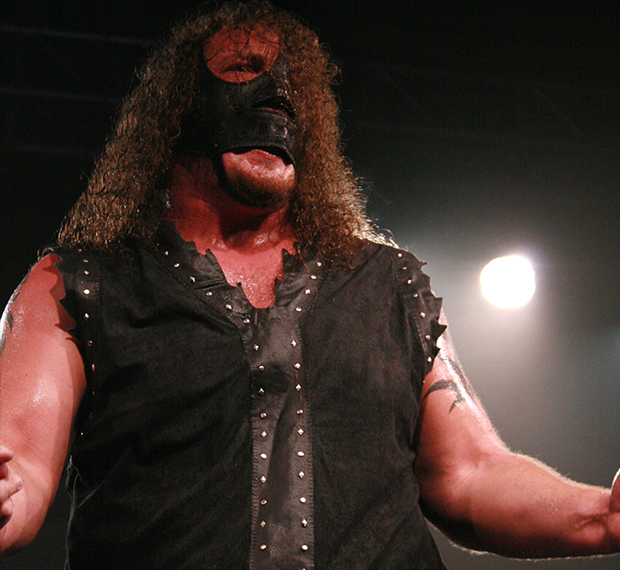