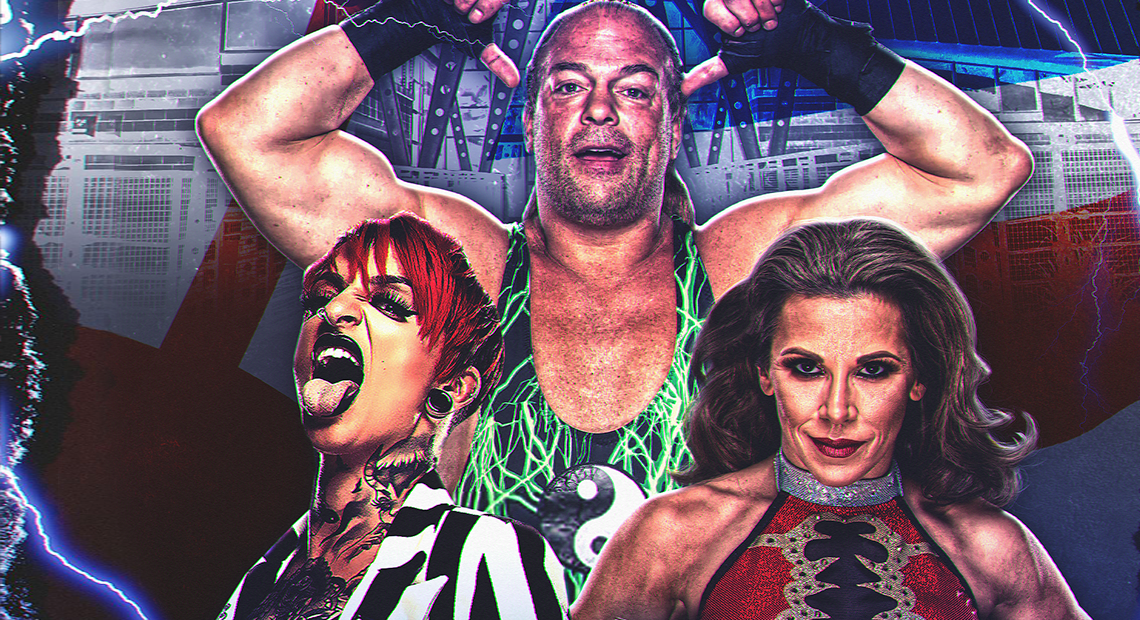 1PW will relaunch with new industry sensibilities, to bring back global talent on a grand scale and raise the profile of modern British wrestling

In addition, 1PW also announced that it is partnering with FITE, the premiere digital network for global sports and entertainment for the digital release of its back catalogue of star-studded shows. FITE will also serve as the exclusive digital streaming partner for 1PW’s return event, A NEW TWIST OF FATE, on Saturday 1st October, at The Dome in Doncaster. A NEW TWIST OF FATE, a play on the company’s first-ever show name ‘A Cruel Twist of Fate’, will feature an allstar card including some names and themes from the company’s illustrious past and will also build towards a bright future for the brand by introducing fans to a new generation of talent.

Throughout the year, FITE will provide exclusive access for fans to watch the entire back catalogue of 1PW events featuring the aforementioned star-studded line-up as well as offering the company’s highly anticipated return show, the first 1PW show in 11 years.

“Both myself and the fans have dreamed about this moment for far too long,” said Steven Gauntley, Managing Director of 1PW LTD. “Today, that dream becomes a reality. 1PW is back. We return to the Doncaster Dome on 1st October and we’re bringing one of the biggest names in the industry with us. Today marks the start of the journey and our partnership with FITE will bring our brand of professional wrestling to fans both old and new. With this announcement, 1PW is ready to fill the void at the top of British wrestling.”

“We couldn’t be happier to be partnering with 1PW and supporting their relaunch in the British Professional Wrestling market” said Paul Owen, Digital Director of FITE. “The content landscape has changed dramatically since 1PW held their last show and we’re excited to bring their events to a worldwide audience as well as deliver their extensive professional wrestling catalogue to our growing offering for FITE+ subscribers.” 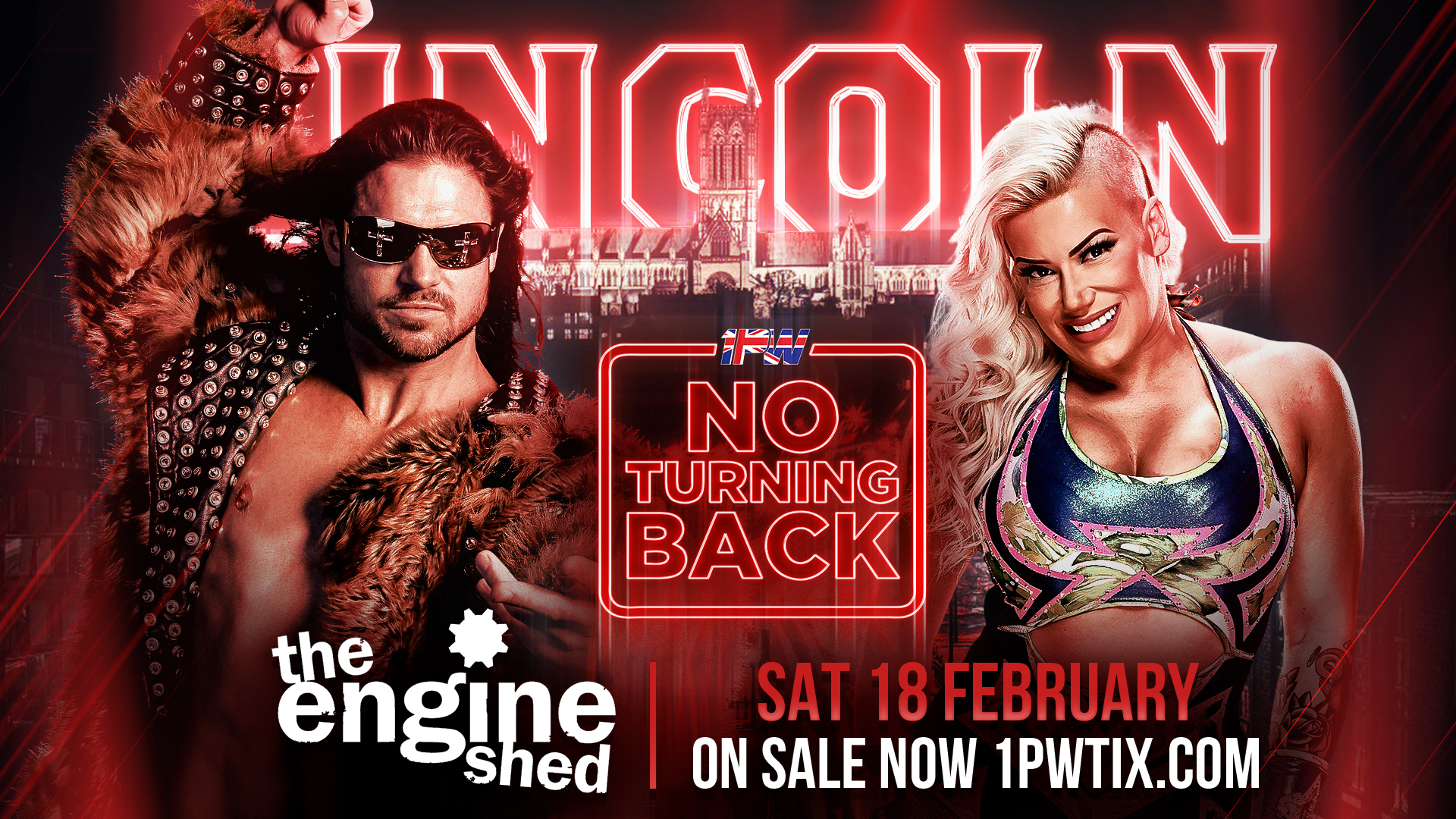 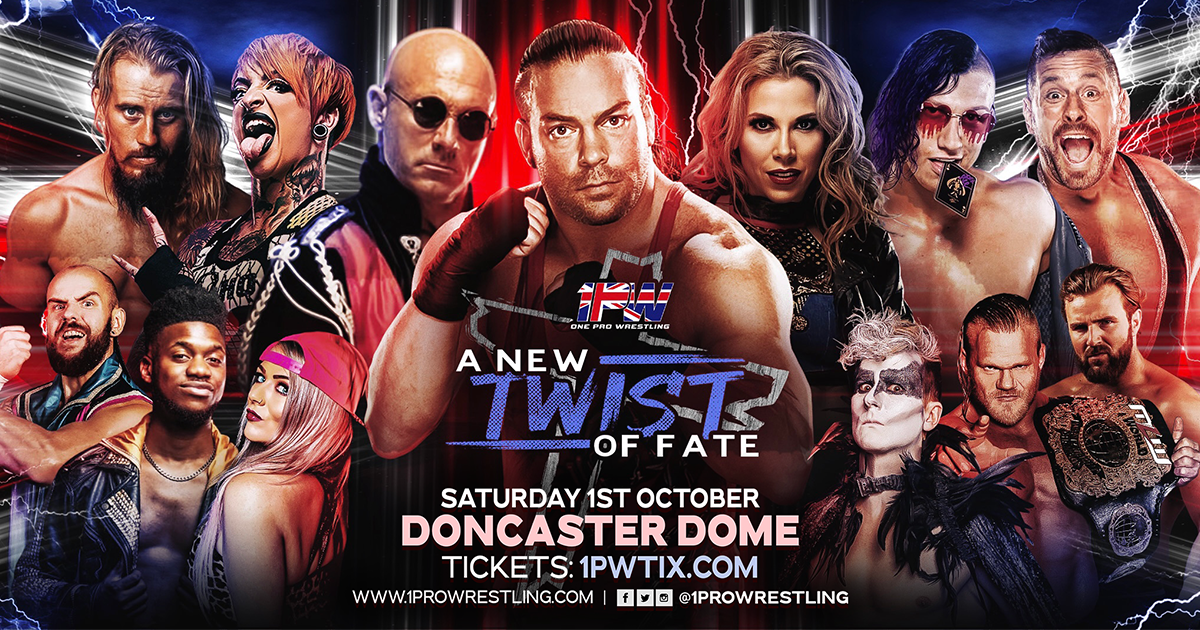 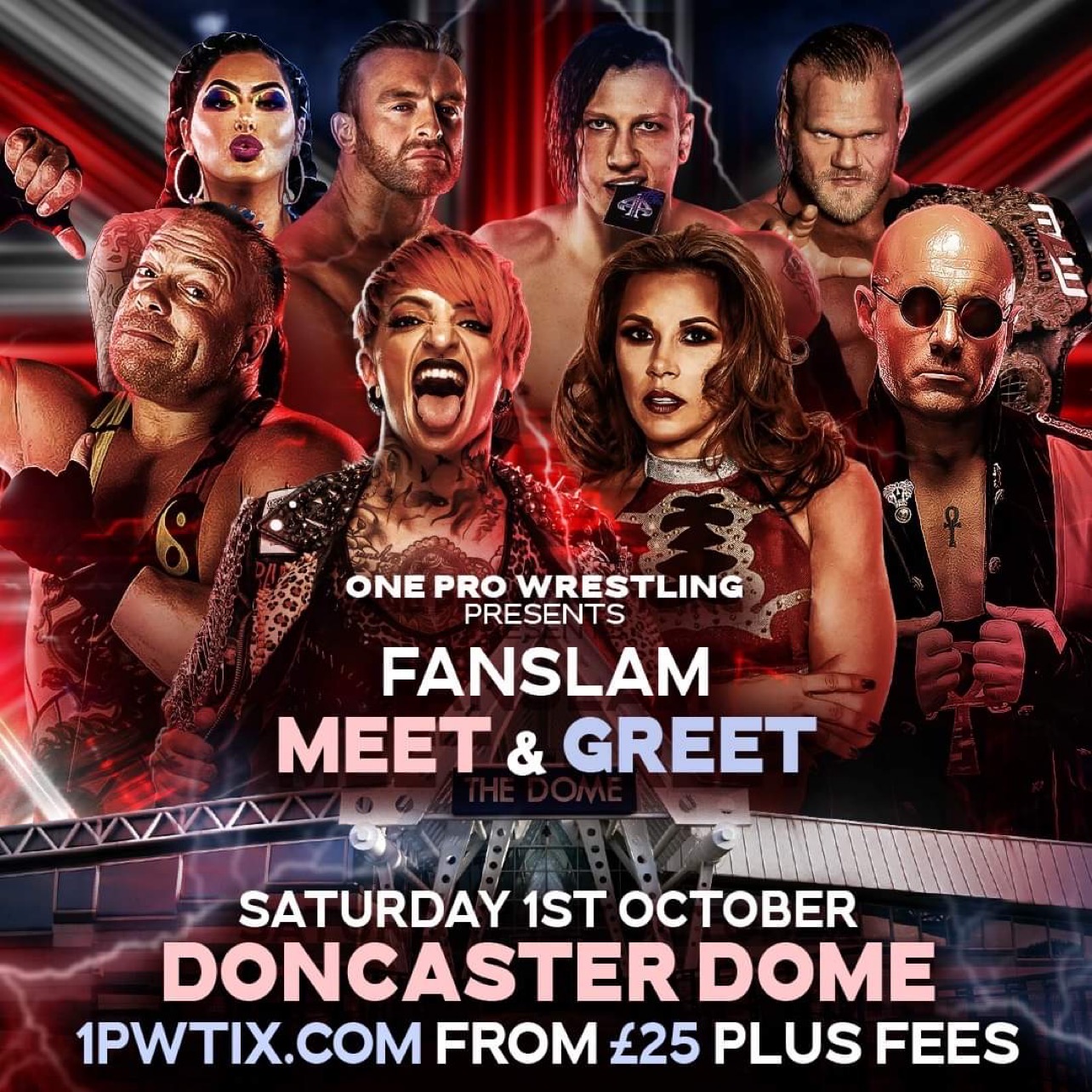